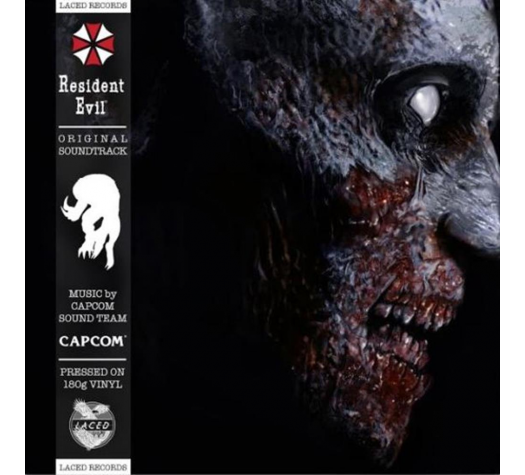 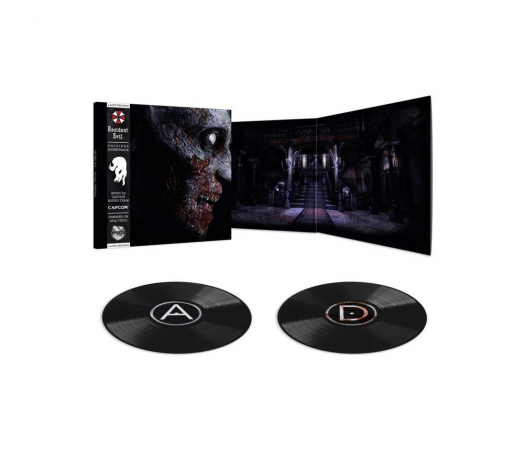 PRE-ORDER This item is scheduled to ship May 10.

Release dates are subject to change.

Each soundtrack has been remastered specifically for this release and will be pressed onto audiophile heavyweight, deluxe double-vinyl 180g LPs, in both standard black and special limited editions featuring unique marble colourways and housed in striking gatefold sleeves. The Resident Evil (Original Soundtrack) and Resident Evil 2 (Original Soundtrack) vinyl infection is currently contained to North American and EMEAterritories.

At the same price!